(a) In any case in which a petition has been filed with a juvenile court to commence proceedings to adjudge a person a ward of the court, in any case in which a person is cited to appear before a probation officer or is taken before a probation officer pursuant to Section 626, or in any case in which a minor is taken before any officer of a law enforcement agency, the person or the county probation officer may, five years or more after the jurisdiction of the juvenile court has terminated as to the person, or, in a case in which no petition is filed, five years or more after the person was cited to appear before a probation officer or was taken before a probation officer pursuant to Section 626 or was taken before any officer of a law enforcement agency, or, in any case, at any time after the person has reached the age of 18 years, petition the court for sealing of the records, including records of arrest, relating to the person's case, in the custody of the juvenile court and probation officer and any other encies, including law enforcement agencies, and public officials as the petitioner alleges, in his or her petition, to have custody of the records. The court shall notify the district attorney of the county and the county probation officer, if he or she is not the petitioner, and the district attorney or probation officer or any of their deputies or any other person having relevant evidence may testify at the hearing on the petition. If, after hearing, the court finds that since the termination of jurisdiction or action pursuant to Section 626, as the case may be, he or she has not been convicted of a felony or of any misdemeanor involving moral turpitude and that rehabilitation has been attained to the satisfaction of the court, it shall order all records, papers, and exhibits in the person's case in the custody of the juvenile court sealed, including the juvenile court record, minute book entries, and entries on dockets, and any other records relating to the case in the custody of the other agencies and of cials as are named in the order. In any case in which a ward of the juvenile court is subject to the registration requirements set forth in Section 290 of the Penal Code, a court, in ordering the sealing of the juvenile records of the person, also shall provide in the order that the person is relieved from the registration requirement and for the destruction of all registration information in the custody of the Department of Justice and other agencies and officials. Notwithstanding any other provision of law, the court shall not order the person's records sealed in any case in which the person has been found by the juvenile court to have committed an offense listed in subdivision (b) of Section 707 when he or she had attained 14 years of age or older. Once the court has ordered the person's records sealed, the proceedings in the case shall be deemed never to have occurred, and the person may properly reply accordingly to any inquiry about the events, the records of which are ordered sealed. The court shall s d a copy of the order to each agency and official named therein, directing the agency to seal its records and stating the date thereafter to destroy the sealed records. Each such agency and official shall seal the records in its custody as directed by the order, shall advise the court of its compliance, and thereupon shall seal the copy of the court's order for sealing of records that it, he, or she received. The person who is the subject of records sealed pursuant to this section may petition the superior court to permit inspection of the records by persons named in the petition, and the superior court may so order. Otherwise, except as provided in subdivision (b), the records shall not be open to inspection.

(b) In any action or proceeding based upon defamation, a court, upon a showing of good cause, may order any records sealed under this section to be opened and admitted into evidence. The records shall be confidential and shall be available for inspection only by the court, jury, parties, counsel for he parties, and any other person who is authorized by the court to inspect them. Upon the judgment in the action or proceeding becoming final, the court shall order the records sealed.

(e) This section shall not permit the sealing of a person's juvenile court records for an offense where the person is convicted of that offense in criminal court pursuant to the provisions of Section 707.1. This subdivision is declaratory of existing law.

Fresh Start Law Center specializes in California juvenile record clearing laws. From the second you sign up with us an experienced attorney will handle your case from start to finish, optimizing your chance at getting your juvenile record sealed. 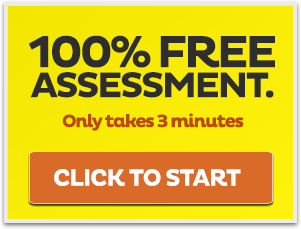 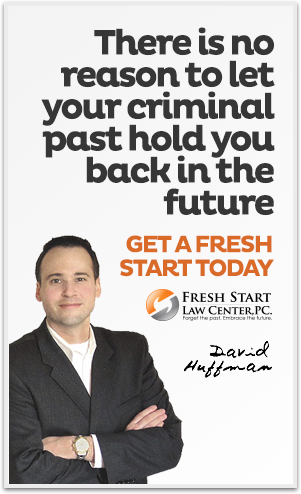 What Our Clients Are Saying

What we do
information
our clients love us

FORGET THE PAST.
EMBRACE THE FUTURE 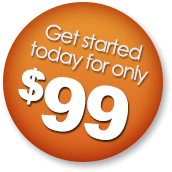 Provide some quick info, and one of our record clearing attorneys will reach out to you right away